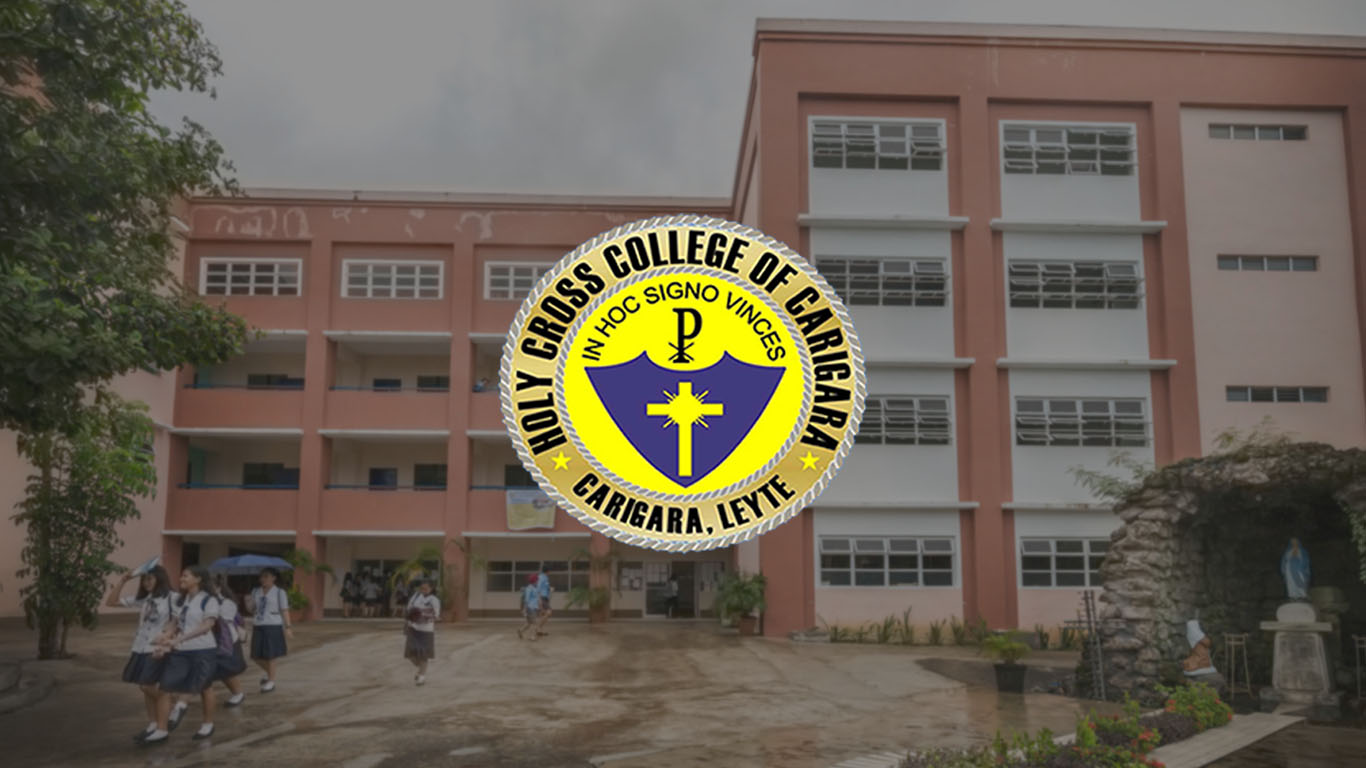 Get to Know the History of HCCC

Laying the Foundation of HCA Heritage:

In 1945, after the 2nd World War, Carigara was significantly comprised of devoted Catholic parishioners who were passionately seeking to succeed in getting quality life through education.
Given this perspective, Irish Catholic Chaplain Colonel Walsh from the American Allied Forces was inspired to build a Catholic high school for Carigara. This dream was shared to a friend Captain Briccio Aguilos, a town resident who paved the way to lobby for its realization before the Palo Diocese leadership.
Holy Cross Academy was conceived, notwithstanding the 1-year existence of the Liberation Memorial School built by the Protestant Chaplains on October 20, 1944.
On July 2, 1945, Holy Cross Academy came into being after a series of set-backs chronologically reminisced as follows:

Significantly, Holy Cross Academy grew in leaps and bounds through the faithful dedication and unfaltering service of the Benedictine handmaids of the Lord for 26 years (1945-1972) who patiently sow the seeds that benefited thousands of lives whose academic and spiritual foundation were honed by this great institution:

On February 17, 1972, HCA burned into ashes.
The Palo Diocese through the leadership of Bishop Manuel Salvador, then assigned Fr. Filomeno Bactol (HCA Alumnus) to rebuild the school from its ruins.
Remarkably, Holy Cross Academy transcended the challenge and waded through. In retrospect, Fr Bactol was to surmount the following risks and threats:

The 3-year stint of Fr Bactol briefly ended, however, the desire of the HCA ALUMNI association in partnership with the Palo Diocese to triumph above the vestiges of fire in 1972 paid-off and enrolment statistics astoundingly increased over the years.

Bishop Cipriano Urgel invited the Religious Sisters of Mercy (RSM) to administer the school with the recall of Fr. Filomeno Bactol to Palo Sacred Heart Seminary as its Rector.
For nine (9) years the RSM operationalized the academy.

The Creation of the College:

The Palo Diocese took over again the HCA management in less than a decade with RSM congregation lacking in manpower to fully oversee the school needs.
Hence, in 1984 the Sisters of St. Francis of Perpertual Adoration (OSF) of Baybay, Leyte through its Regional Superior of the Immaculate Conception, Philippine Region, Sr Mary Paul Pfautsch agreed to sustain the HCA ascendancy.
In over 3 decades, the following OSF administrators strengthened the academy, viz:

Towards the end of the 19th century, HCA seized the opportunity to open the HCA tertiary level and additional college course programs that are responsive to the Labour Market demands for graduates, viz:

In 2016, Palo Archdiocese through Archbishop John Du appointed Fr. Ric Marpa, the incumbent Superintendent of the Archdiocese Schools and Colleges to head and oversee the HCC governance.

The Archdiocese envisions to further prepare and shape the HCC graduates to be globally competitive world-class citizens and entrepreneurs in the millennial work arena.

For 2018, the school leadership gears-up to partner with all the stakeholders of the community and society to accelerate its performance and realize its over-arching goal of professional excellence capacitating its human resource internally and its ministry, externally.

This team-spirit shall be the core-value of its governance on the 1st quarter of the 20th century for HCC. 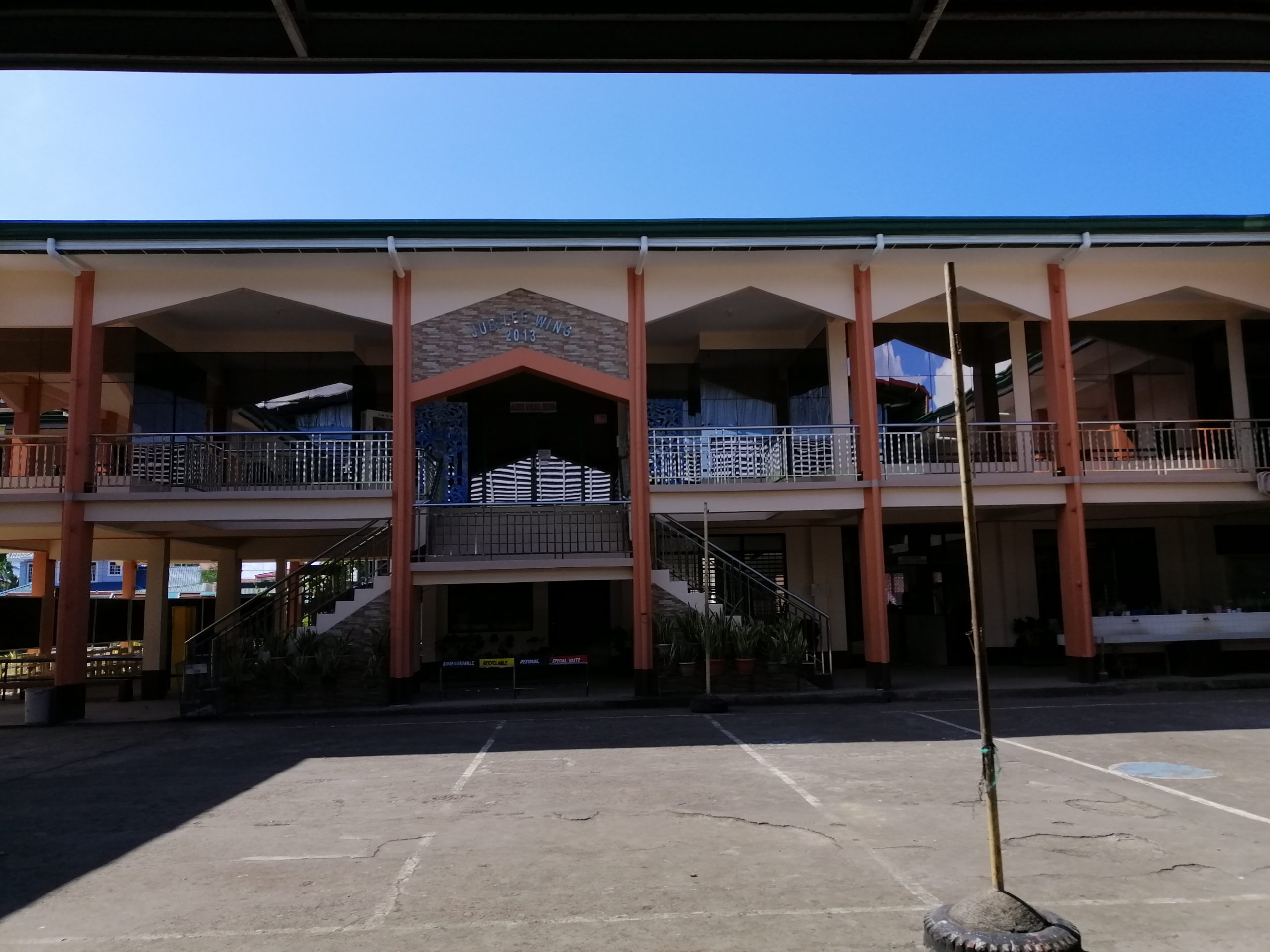 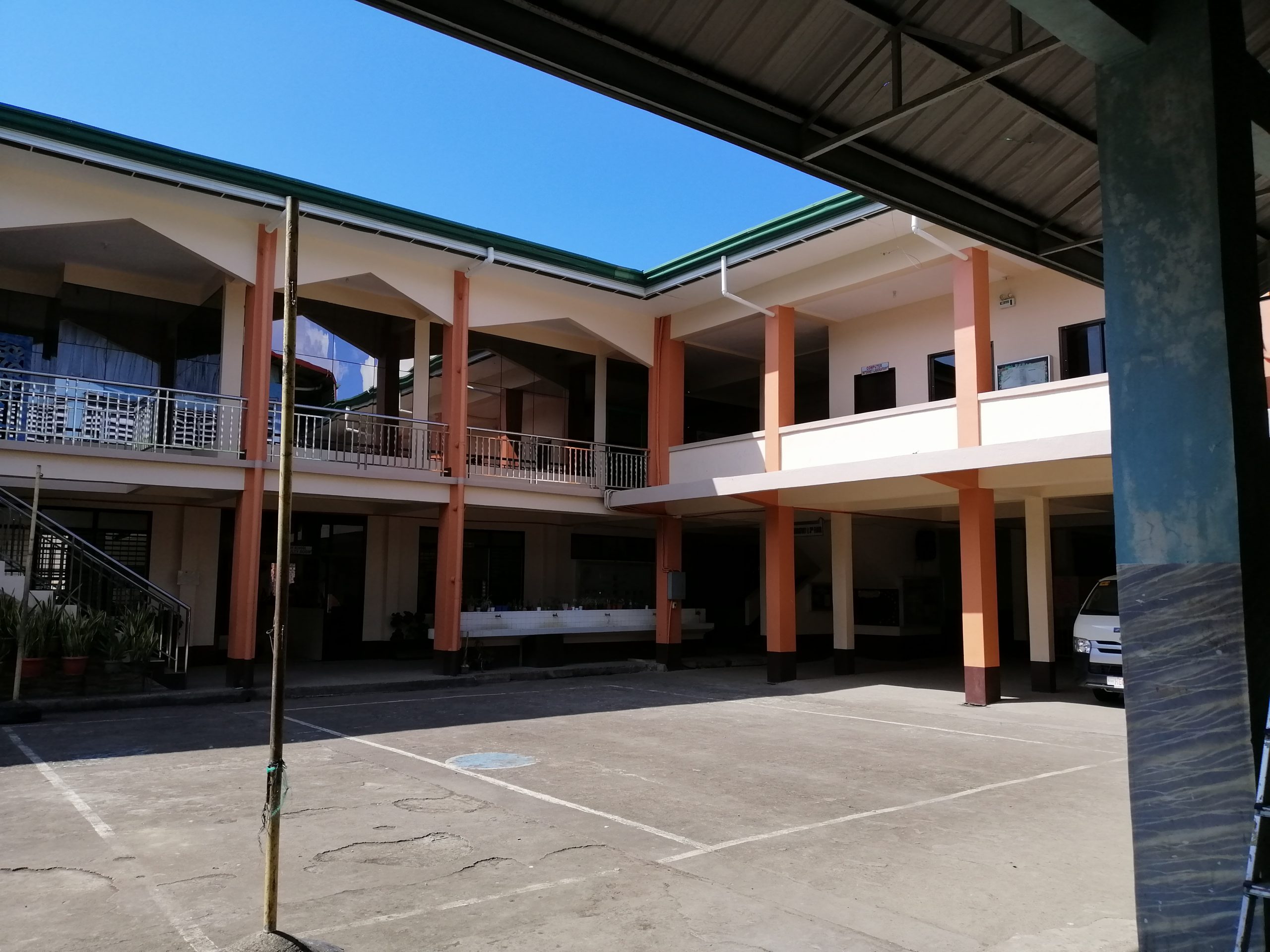 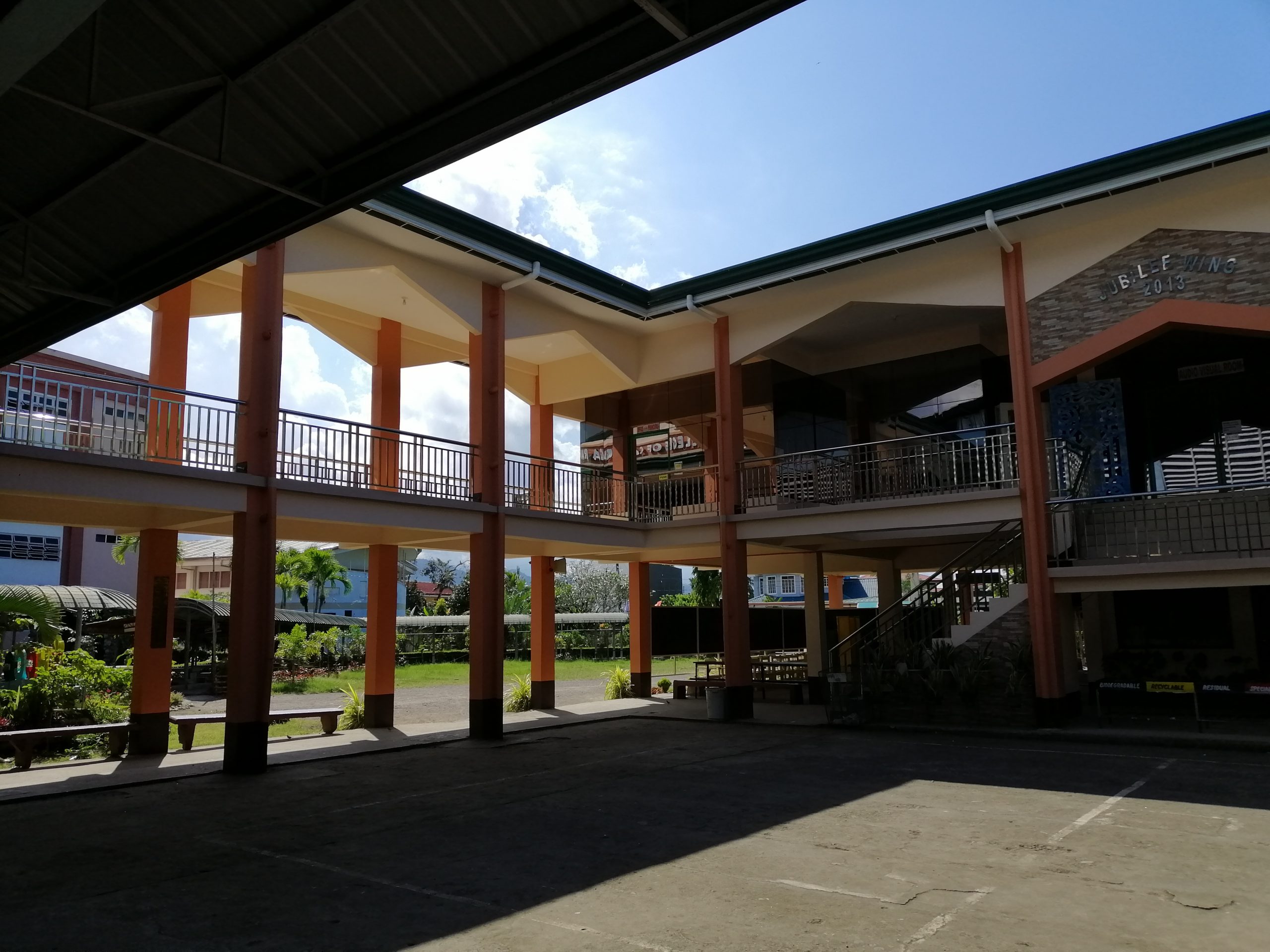 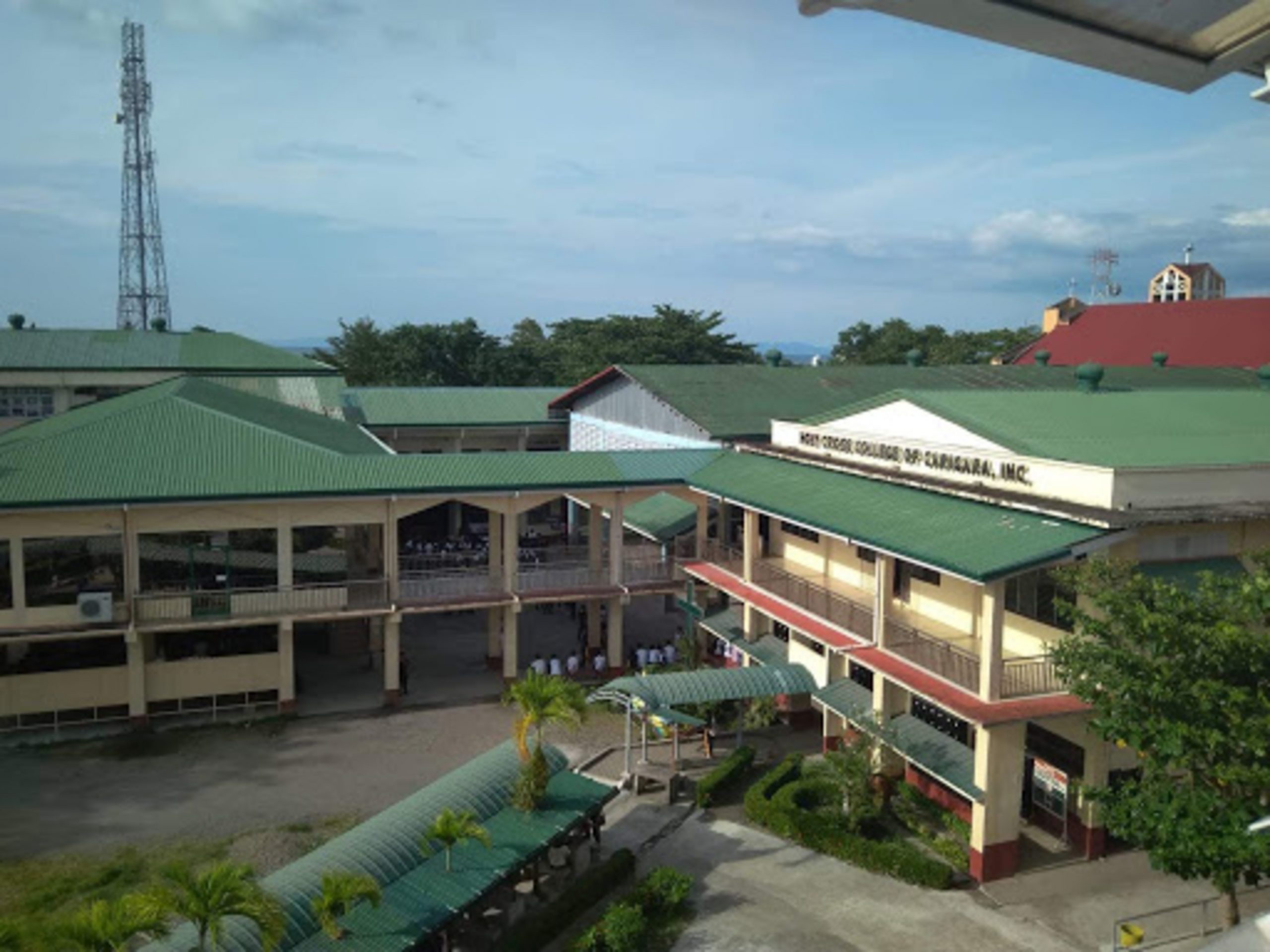 What are you waiting for? Enroll at HCCC today! 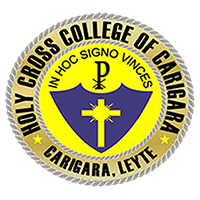 HCCC envisions to be an eminent diocesan educational community committed to promote holistic transformation and global competence through integrated, community-based and ethical learning.

HCCC envisions to be an eminent diocesan educational community committed to promote holistic transformation and global competence through integrated, community-based and ethical learning.