Are you Dedicated, Hardworking, and Fun? Join Us!

By an accident of history, Leyte was the scene of the First mass in the Philippines. It was celebrated by Father Pedro Valderrama on March 31, 1521 , Easter Sunday. The exact spot is the small island of Limasawa on the southernmost tip of Leyte Island. However, formal work of evangelization did not start until after seventy four years later in 1595 when the Jesuits arrived in Kangara or Carigara, led by Father Chirino with four priests and one brother as companion. 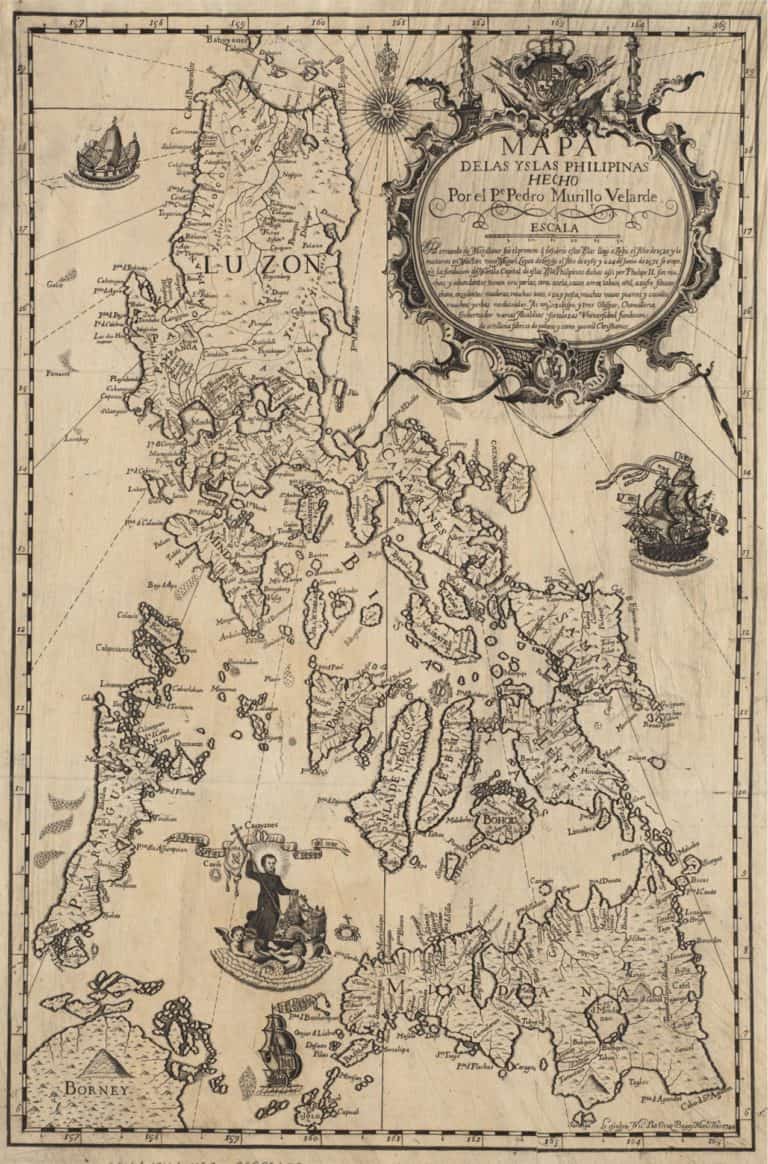 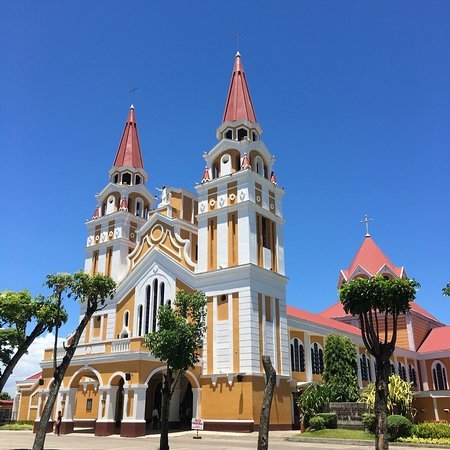 The Pioneer Missionaries in the Philippines

Spain’s Royal Decree of April 27, 1594 was issued dividing the entire Philippine Archipelago into various districts for the purpose of spiritual administration by missionaries among them: the Augustinians, Franciscans, Dominicans and Jesuits. By virtue of said Decree the Jesuits were assigned to the territories in Leyte, Samar and Bohol. The Jesuit missionaries, Fr. Chirino with some companions reached Leyte July, 1595 journeyed from place to place and decided to work in Dulag.

The Systematic Christianization of Leyte began when the Jesuit Missionaries came in 1595 headed by Fr. Chireno with 4 others, Fr. Chirino proceeded to his new assignment In Cebu leaving Frs. Alonzo Humanes and Mateo Sanchez as superiors for Leyte. Humanes split the Leyte Jesuits into. 2 groups: Frs. Sanchez and Flores for the Carigara Mission Center, the other at Dulag by Fr. Humanes himself with Del Campo.

Those were the 1st 2 missions: Carigara and Dulag. They were really mission centers embracing wide territories which today are divided among many municipalities. The mission of Dulag included territories of 8 towns serving the mission needs of Palo, Malaguicay, Dagami, Burauen, Bingcay (Mayorga), Abuyog and a number of other nearby villages. A year later, 1596 the mission of Palo was established, the following year, 1597, 2 mission centers were added: Alang-Alang along the interior embracing 5 villages and Ormolu on the West Coast embracing villages. Early church structures were made of light materials, but eventually they were replaced by stone structures, e.g. Tanauan (1714), Abuyog (1718). The Jesuit missionaries insisted that the structures be built by hired laborers, and not by forced labor.

At that time there were only few settlements which were connected with each other by dirty roads. The missionaries had to work for the formation of towns since the people were spread out over lowlands and into the mountains. The population of about 70,000 came under the general control of local officials called the encomienderos who were assigned to collect the tribute from the people. A constant difficulty the missionaries encountered in their efforts of spreading the faith was the greediness of the tribute collections and of course the carrying out of moro raids. These raids usually during the monsoon season. The objective of the raids was to capture slaves, to inflict physical damaged to the towns and countryside’s, and to carry away any crops or booty. The captured slaves were later to be sold in Malaya, Macassar, or Java. The first major raid on record was in October 28, 1603 composed of seventy ships and two thousand men. Palo and Dulag were burned, and captives were taken. A raid in 1613 resulted in the capture of four hundred people in dulag alone. Another raid in 1634 brought heavy damaged to cabalian, sogod, Baybay, and Ormoc. Members of the clergy were at times among the captives with death sometimes being the punishment meted out to victims.

Baptisms were preceded by a period of training in the christian way of life. This period of training would often last several months. In the Palo mission a small catechetical text was printed in the visayan by Father Cristobal Himenes, as an aid in the preparation of candidates for baptism. By 1600, there were an estimated 6,000 people in the Palo community with 1,000 having been baptized. The same ratio was found among in the twenty five villages where the missionaries had chapels; a total of 4,946 christians were found among the over-all population of 24,500.

With the circumstances in Europe at that time; the Jesuits were replaced in leyte by the Augustinians. In the nineteenth century the Franciscans began working in the northeastern part of Leyte, while the diocesan clergy were given the parishes in the west and south. In 1896, by the end of Spanish Regime in the Philippines, the Franciscans, as Spanish citizens, were ordered to leave the country. Thus, the diocesan clergy took over.

It was on October 15, 1981 when the Diocese of Palo was given its first auxiliary bishop in the person of Most Rev. Filomino Bactol, D.D., Titular of Germaniciana. On November 15, 1982,the diocese of palo was elevated to the rank of an archdiocese with Msgr. Cipriano Urgel as its first archbishop.

The archdiocese of palo has a land area of 4,768.8 square kilometers, and a catholic population of about one million and two hundred souls (about 96.8% of the total population).

Enroll in an RCAP School today!

This website uses cookies to improve your experience while you navigate through the website. Out of these cookies, the cookies that are categorized as necessary are stored on your browser as they are essential for the working of basic functionalities of the website. We also use third-party cookies that help us analyze and understand how you use this website. These cookies will be stored in your browser only with your consent. You also have the option to opt-out of these cookies. But opting out of some of these cookies may have an effect on your browsing experience.
Necessary Always Enabled
Necessary cookies are absolutely essential for the website to function properly. This category only includes cookies that ensures basic functionalities and security features of the website. These cookies do not store any personal information.
Non-necessary
Any cookies that may not be particularly necessary for the website to function and is used specifically to collect user personal data via analytics, ads, other embedded contents are termed as non-necessary cookies. It is mandatory to procure user consent prior to running these cookies on your website.
SAVE & ACCEPT
Go to Top